Caricaturists for Weddings, Parties, Corporate Events...and everything in between! UK Wide availability...

Andy is an experienced Caricaturist based in Birmingham who is perfect for Weddings, Parties, Corporate Events and much more… Andy has over 10 years of Doodlin’ at weddings and parties under his belt, so rest assured you’re in safe hands. When he’s not at an event you can find him and his four cats working on something creative in the studio. He’s a comic book artist, animator and character designer so there is always something fantastic percolating.

Andy recently sent across a couple of examples of his studio work so that we could showcase the type of work he is available to offer that is ancillary to his on-the-spot event work. 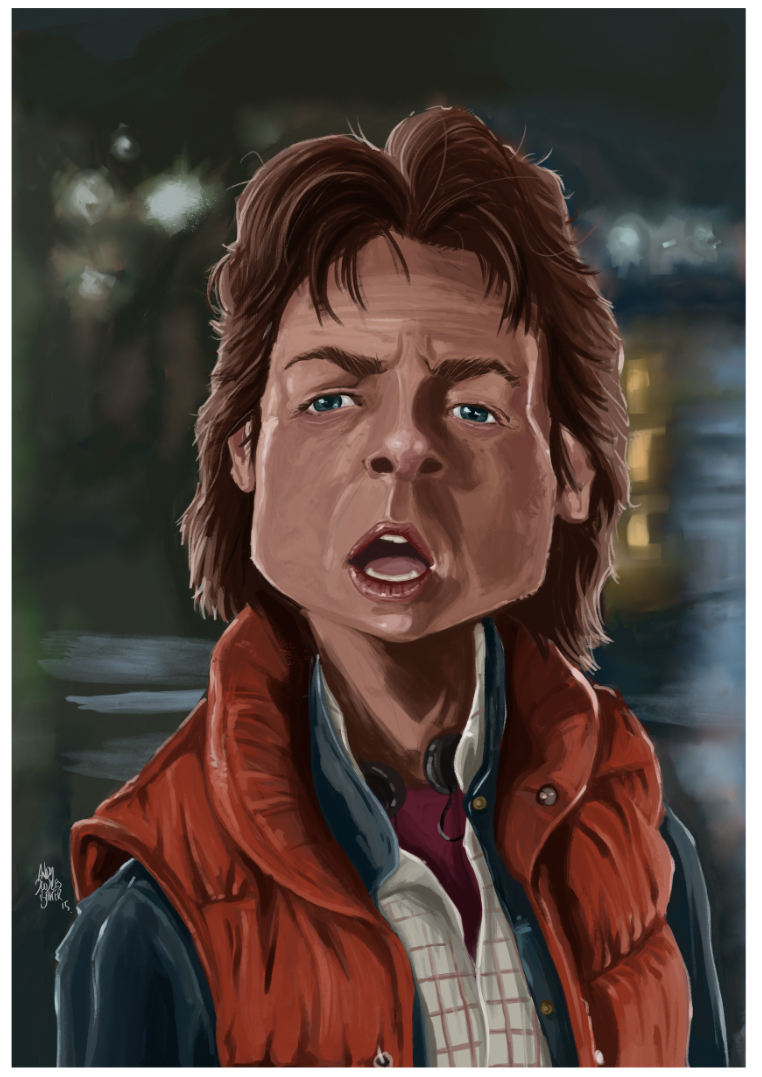 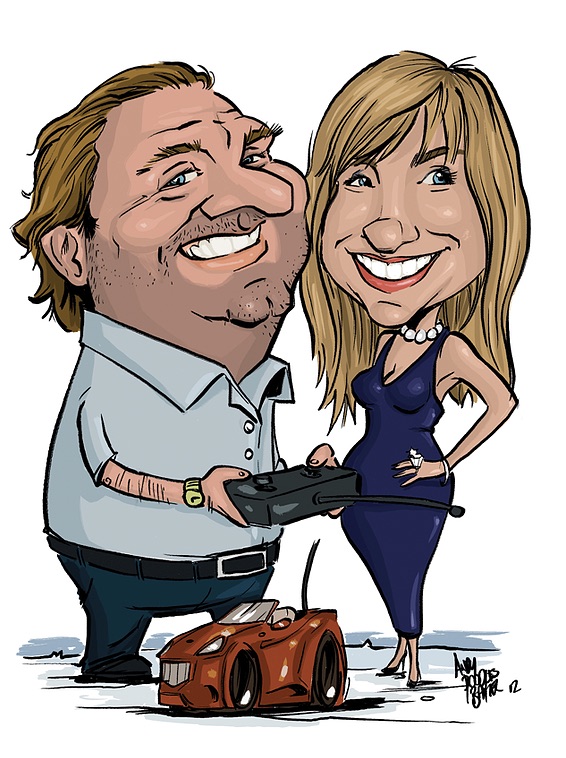 In addition, for £50 Andy would also be able to put the piece on an A1 canvas and hand embellish it to make it a real feature of any home or office.

Find out more about Andy the Caricaturist >>

When you book or hire a Caricaturist from 'Book A Caricaturist' you will receive reliability, quality and experience because we only work alongside the UKs finest Caricaturists.

& see why we are the UK's No.1 supplier of Caricaturists

Book A Caricaturist has
worked with many major brands.
These are just a few of our previous clients...

How to
Hire a caricaturist

Its super-easy to find the perfect caricaturist for your
event at Book a Caricaturist. Make an enquiry via our
enquiry form or call today and get the ball rolling!